LIVE ‘TriVersity Talk!’ with ‘The FMs’! 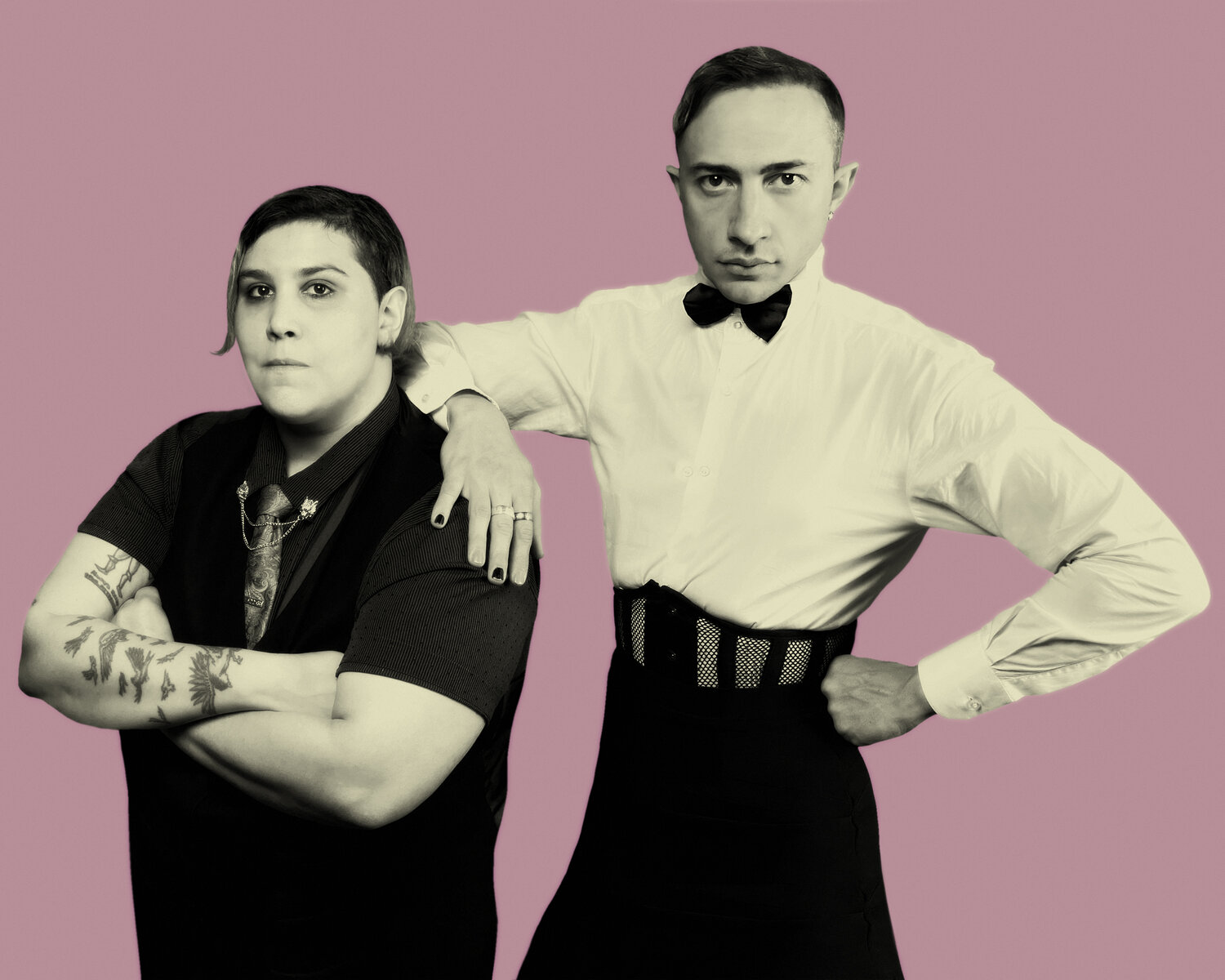 The FMs are a bastion of queer music. Formed in 2017 by Matte Namer (they/them) and Frankie Rex (they/he), who met in high school in New York City, the Brooklyn-bred band exudes subversion with style (and of course, sex), rethinking long-standing societal programming, and the rebellion of simply being one’s authentic self all through their politically charged pop missives. With their name even being a play on the gender binary, that fluidity has always been front and center, showcased as much in the band’s music as their evocative, seductive videos and stage performances. Whether it was through the self-curated immersive live performances that helped start their career (intimate and inclusive underground art performances that took place on a historic boat docked in Brooklyn) or via their 2017 debut album Machinacene Epoch (which took cues from glam, synth-pop, industrial, stoner rock, dance music, and beyond), The FMs have been long standing proponents of using one’s own unique voice to continue important conversations about topics like gun violence, toxic masculinity, selfie culture, and artificial intelligence.