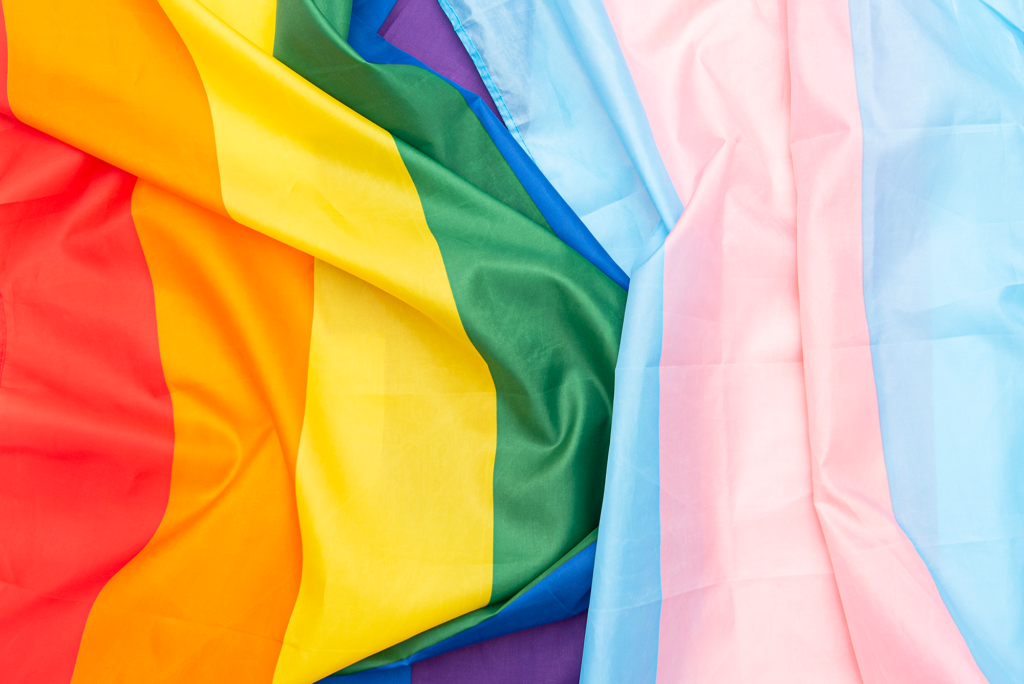 One-week celebration leading up to Transgender Day of Remembrance

Transgender Awareness Week, observed November 13 to November 19, is a one-week celebration leading up to the Transgender Day of Remembrance (TDoR), which memorializes victims of transphobic violence.[1] TDoR occurs annually on November 20, when transgender advocates raise awareness of the transgender community through education and advocacy activities.[2][3][4]

The first week of November typically begins with third parties hosting events at venues (including online venues) surrounding a main central venue, followed the second week by more venues at the main area showcasing more and more in-depth events.[1][5] The purpose of Transgender Awareness Week is to educate about transgender and gender non-conforming people and the issues associated with their transition or identity.[2]

There have been many pivotal historical moments that relate to transgender advocacy.

These are just a few of the many important moments that have led to increased transgender advocacy and awareness.[6]

Participants in Transgender Awareness Week are urged to organize events that serve as educational opportunities to the community. One possible event is the screening of a trans-themed movie, such as the film Paris is Burning, which highlights gay and transgender ball culture in New York City.[6][7] Another educational event is the personal testimonies of local transgender people and the issues they face because of their gender identity.[7] "I AM: Trans People Speak" is a collection of videos regarding transgender people's personal testimonies that could be shown in place of a live testimony.[2] Other potential events might revolve around the discussion of a trans-themed book or the observation of a trans-themed art show or performance.[7]

In San Francisco, Transgender Awareness Week was expanded to cover the entire month of November starting in 2018 by Mayor London Breed and Clair Farley, director of the city's Office of Transgender Initiatives.[8] In November 2019, each member of the San Francisco Board of Supervisors gave a commendation to a member of the trans community.[9]

Trans people face many issues within their community that causes them to feel like they are in danger and are unsafe.[13] A survey found that 50% of trans people report having been raped or assaulted by a romantic partner.[14] Trans people have been murdered simply for being trans, in addition to their loved ones and/or friends because of being involved with them. Some trans women were arrested for fighting back against their attacker. Trans people and supporters formerly united with one another and took stands against discrimination towards trans people by holding protests.[6] Transgender Awareness Week was established in response to these killings and imprisonments in order to highlight the challenges faced by trans people. 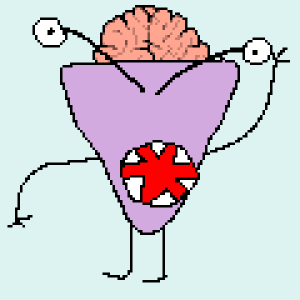